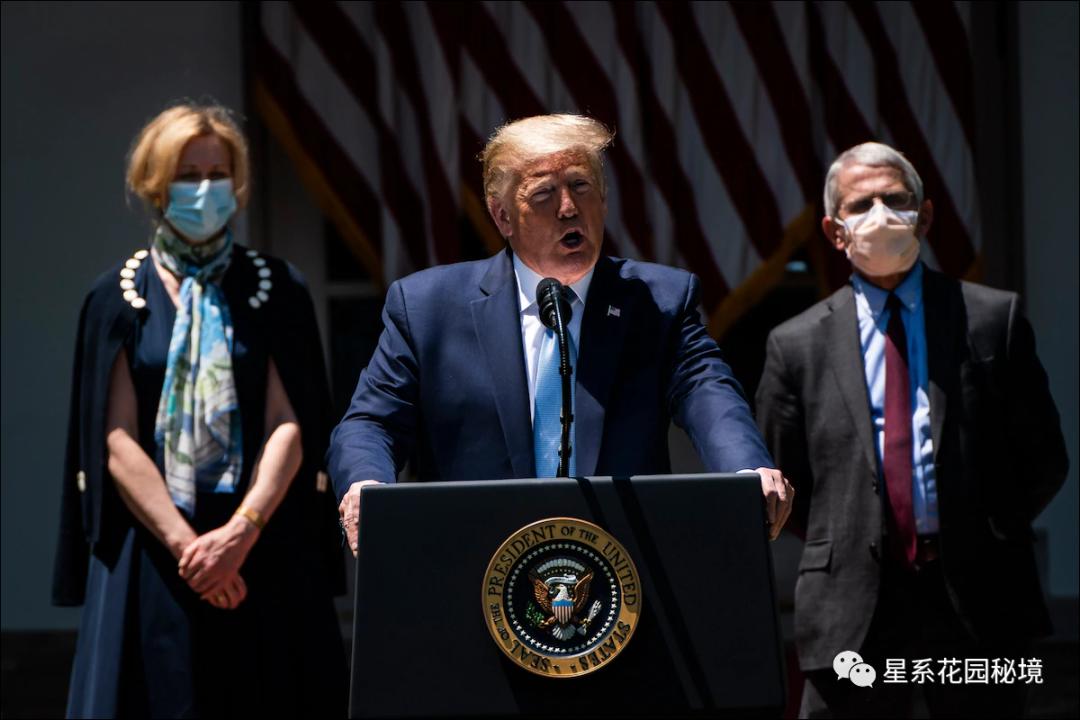 Former Vice President Joe Biden still wants to repeal the pivotal internet law that provides social media companies like Facebook and Twitter with broad legal immunity over content posted by their users, a campaign spokesperson told The Verge Friday. Still, the campaign emphasized key disagreements with the executive order signed by the president earlier this week.

Earlier this year, Biden told The New York Times that Section 230 of the Communications Decency Act should be “revoked, immediately.” In recent days, President Donald Trump has reinvigorated a controversial debate over amending the foundational internet law after Twitter fact-checked one of his tweets for the first time. Over the last year, Trump and other congressional Republicans have grown concerned over the false idea that social media platforms actively moderate against conservative speech online.

Trump turned his threats into action Thursday, signing an executive order that could pare back platform liability protections under Section 230.

In a statement Thursday responding to the order, Biden campaign spokesperson Bill Russo said that “it will not be the position of any future Biden Administration … that the First Amendment means private companies must provide a venue for, and amplification of, the president’s falsehoods, lest they become the subject of coordinated retaliation by the federal government.”

Still, Biden’s position on Section 230 remains unchanged. A spokesperson for the campaign told The Verge Friday that the former vice president maintains his position that the law should be revoked and that he would seek to propose legislation that would hold social media companies accountable for knowingly platforming falsehoods. Unlike Trump, Biden’s policies are meant to lead to more moderation of misinformation, rather than less.

Last October, the Biden campaign sent a letter to Facebook and Twitter asking that the platforms reject any political ads placed by the Donald Trump campaign that are found to be misleading or false. Twitter shut down the ability for advertisers to run political messages the following month. Facebook rejected the idea of banning misleading ads. 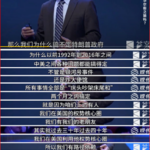 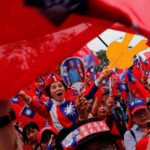 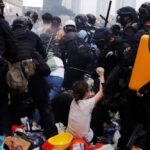 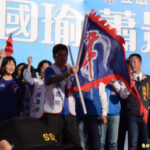 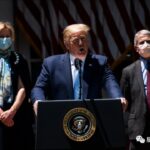 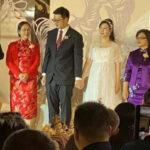 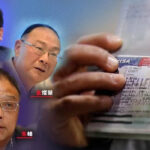 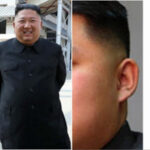 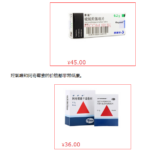 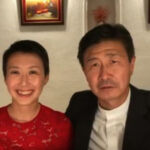